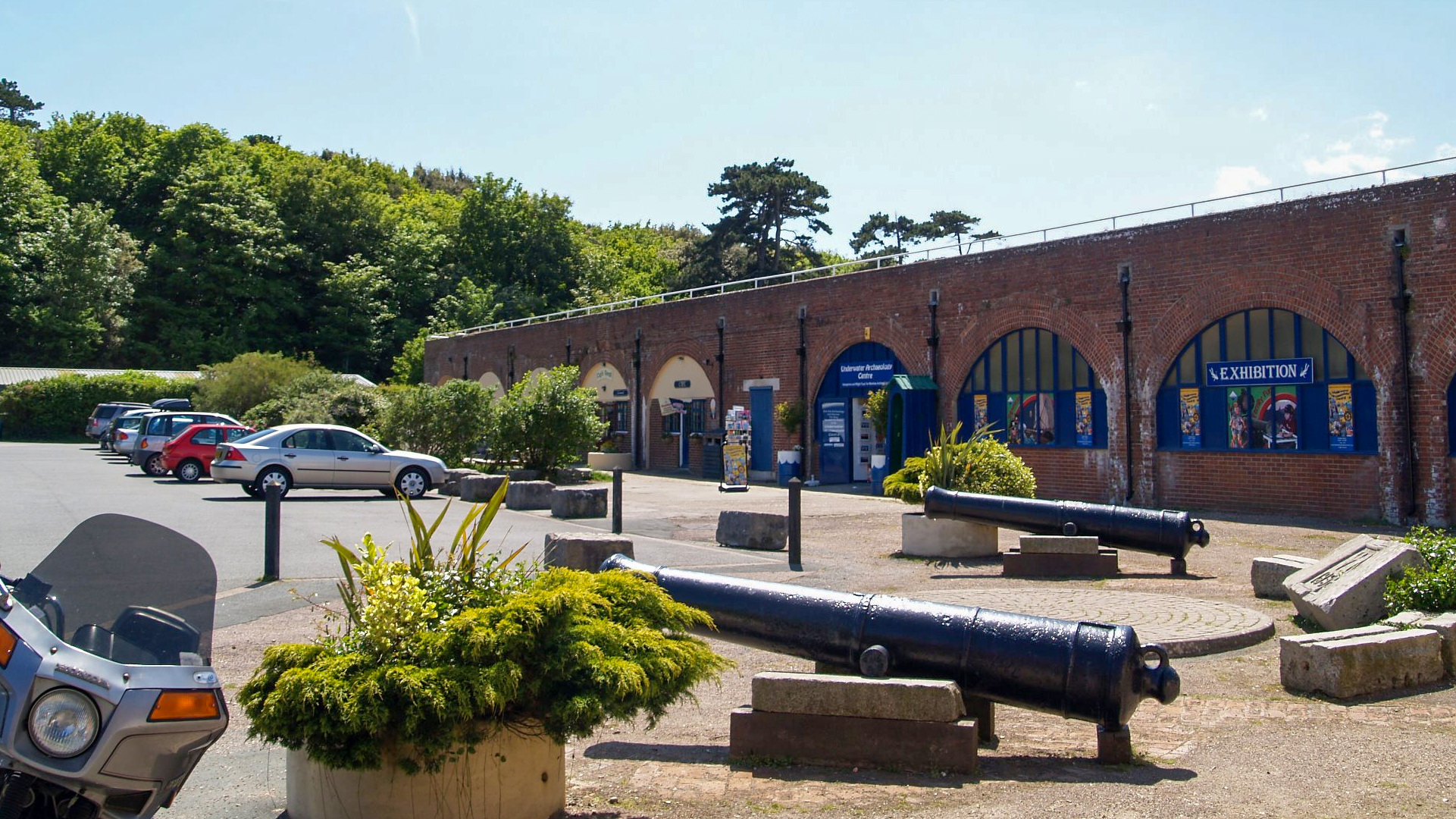 The present building with its series of arched gun casemates is all that is left of a massive triangular fort. The barracks blocks were demolished in 1968 but the building of Fort Victoria was the culmination of many hundreds of years of protection for the area. The area is also known as Sconce Point from the Dutch word ‘’schans‘’ for fortification. Henry VIII built both Yarmouth Castle and Hurst Castle to defend the narrow channel.

Although Fort Victoria was a state of the art construction at the time it was soon outdated by rifled shell firing guns and armoured ships. Both Fort Victoria and its near neighbour Fort Albert, 1.5 km to the west, were built as precursors for the Palmerston forts built to protect Portsmouth in the 1860s. Each of the brick casemates housed a single gun mounted on a large wooden platform. In addition to the 21 guns in the remaining casemates, there were 6 mounted on the roof of the barracks blocks.

The footprint of the barracks blocks may be seen outlined in the car park which was originally the parade ground within the fort. Once the guns were removed Fort Victoria was used for experimental work on searchlights and sea mines. Latterly the casemates were formed into workshops and it became an important training base. When the soldiers were in the occupation the surroundings were kept clear to provide a wide field of view for the artillery. The woodland has grown up since then.

The attractions here at Fort Victoria Country park are privately owned and operated so have their own individual opening times and prices. If there is an attraction you are particularly interested in visiting please see their website for further details. 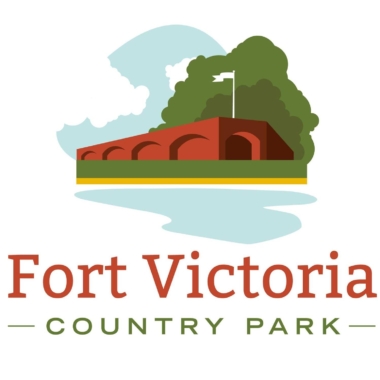