Getting to the Isle of Wight

Travelling to the Isle of Wight involves a short crossing from the mainland via one of the leading ferry services, by foot or by car. There are frequent sailings all year round except Christmas Day.

Check out the Island’s Ferry companies to find the best route & deal for you to travel with to the Isle of Wight.

Save on Ferry Travel

REMEMBER to book directly with us to receive a discount code on Red Funnel Ferry travel. 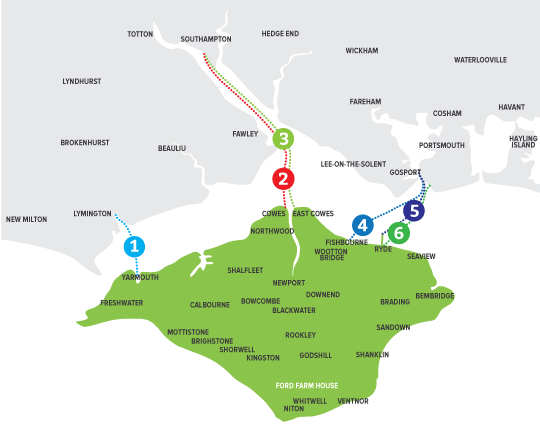 Southern Vectis is the Island’s local bus service on the Isle of Wight. Their routes connect most parts of the island to all major towns. Buses are frequent with some routes running through the night. Their latest buses have full air-conditioning and plenty of space inside.

Please Notice: There are no public transport bus stops near to us. The nearest stop is in the village of Whitwell which is the route 6, which is over 1 mile away and is infrequent. We strongly advise you bring your own vehicle when you stay at either Ford Farm House or Little Granville. 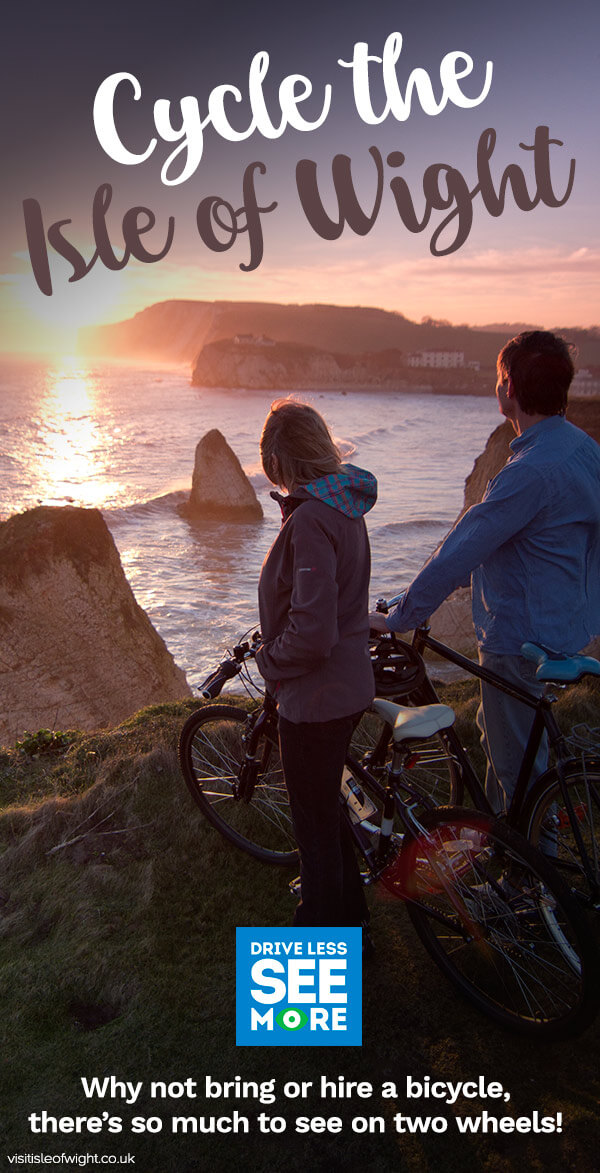 There are many ways of getting to us, due to different ferry terminals. Below we have put together some simple directions on how to get to Ford Farm House from the CAR FERRIES only. To find out the best route to us, please either use the AA Route Planner or Google Maps. Simply enter your departure address into the A box on the left-hand side of the screen and enter our postcode ‘PO38 2NZ‘ into the B box. You shall then find the best ferry service. You may want to pick an alternative service if you wish to explore the island before coming to our bed & breakfast.

For further information or queries, please do not hesitate and get in contact with us.